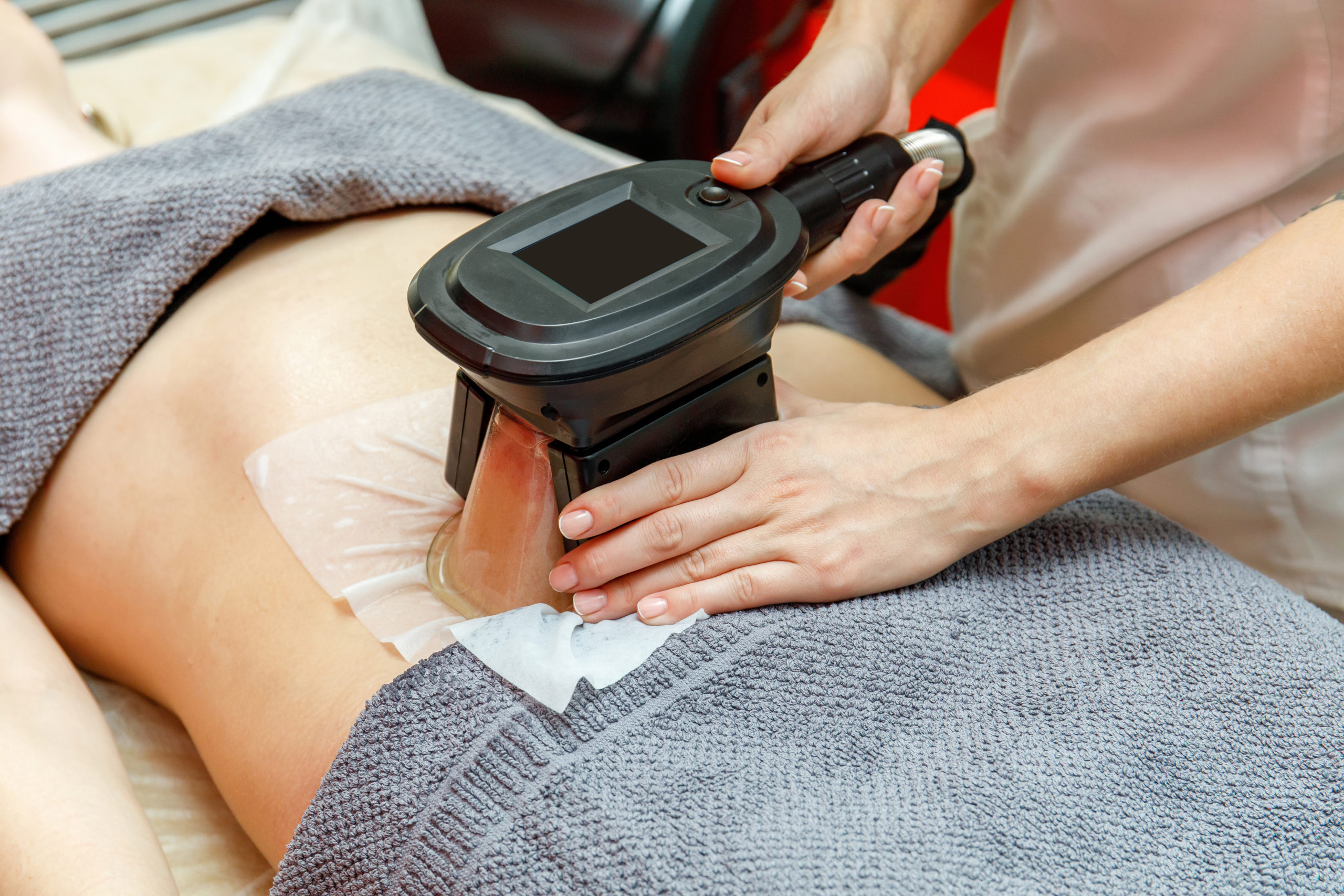 Many people know Coolsculpting as one of the best ways to nip and tuck those stubborn fat pockets that regular exercise and healthy diet plans cannot get rid of. With Coolsculpting, they can now be confident that they will achieve their dream figure without stressing out too much about it.

However, not everyone thinks the same way. Some feel that Coolsculpting is cheating on the fitness regimen that many people have followed for so long. Others think that Coolsculpting only lasts for a short time, and people would ultimately work out and watch what they eat to keep their bodies in tiptop shape.

This article will talk about some of the amazing facts not everyone knows about Coolsculpting and how it helps in fat reduction compared to other cosmetic procedures available today.

Coolsculpting is a minimally-invasive cosmetic procedure that uses controlled cooling to eliminate fat cells in specific body areas, such as the abdomen, thighs, arms, and chin. It is a non-surgical alternative to liposuction, which can sometimes be too invasive for some people.

The Coolsculpting procedure is FDA-cleared and clinically proven to be safe and effective. It has been used by millions of people worldwide, and many have attested to its efficacy in getting rid of unwanted fat pockets.

With Coolsculpting, you can achieve your dream figure without surgery or downtime. Coolsculpting is known as a quick and easy procedure that can be completed in about an hour, and you can go back to your normal activities right after. There is no need for anesthesia or pain medication, and you will see results in as little as three weeks post-treatment.

How does it work?

Coolsculpting can help you eliminate those stubborn fat pockets that are resistant to diet and exercise. In getting a Coolsculpting treatment, you should remember that Coolsculpting only works on fat cells. It does not freeze or damage your skin cells, and it is not a weight-loss solution.

The treated fat cells will soon crystallize and die, and your body will naturally eliminate them in the next few weeks. You will see a noticeable reduction in the treated area, and results can last for up to 2 years with proper diet and exercise.

A single Coolsculpting session lasts for about an hour, and you can have multiple sessions to achieve your desired results. You will see gradual results over the next few weeks, and the final results will be seen after three months.

Depending on your condition, you may need more than one Coolsculpting session to achieve your desired results. Coolsculpting is a safe and effective procedure, and there are no major side effects.

What should I expect after Coolsculpting?

After getting a Coolsculpting treatment, you can see a noticeable reduction in the treated area. Most people will see results within three weeks post-treatment, and the final results will be seen after three months.

The Coolsculpting device will cause some bruising and swelling in the treated area, but this will go away in a few days. You can resume your normal activities right after the Coolsculpting treatment, and there is no need for downtime.

Since you don’t have any surgical wounds or stitches, there is no need for special care after Coolsculpting. You can shower and exercise as usual, but you should avoid strenuous activities for the first few days.

Your Coolsculpting Specialist will give you specific instructions on what to do and avoid after the Coolsculpting treatment. They might also advise you to massage the treated area to help with the swelling and bruising.

What are the benefits of Coolsculpting?

Of course, Coolsculpting works because of the benefits it promises to deliver, and they never cease to amaze people about it.

Coolsculpting has been cleared by the FDA, among many other similar organizations and agencies, and is clinically proven to be safe and effective in getting rid of fat. It’s already being used worldwide, with many attestations that it works well for them.

One of the amazing benefits people can get from Coolsculpting is that it can help you achieve your desired figure without surgery or downtime. Coolsculpting is a quick procedure that can be completed in about an hour, and you can go back to your normal activities right after.

There is no need for anesthesia or pain medication, and you will see results in as little as three weeks post-treatment. Coolsculpting is a non-invasive and painless procedure, so there are no risks.

Coolsculpting is also non-surgical, so you don’t need to worry about any infections or complications you usually get from wounds and incisions. Lastly, Coolsculpting results are long-lasting if you maintain a healthy lifestyle.

Are there any risks?

Coolsculpting, like many other cosmetic treatments, also has risks and side effects. The most common Coolsculpting side effect is bruising and swelling in the treated area, but this usually disappears in a few days.

Other Coolsculpting risks include numbness, tingling, and redness in the treated area. These Coolsculpting side effects are temporary and will go away on their own.

With Coolsculpting, you don’t have to worry about failing to lose fat, especially on stubborn fat pockets. Coolsculpting is known as one of the most popular and highly effective treatments for getting rid of stubborn fat. It’s a quick, easy, and safe procedure that can be done in about an hour with no downtime. The results are also long-lasting, so you don’t have to worry about it. 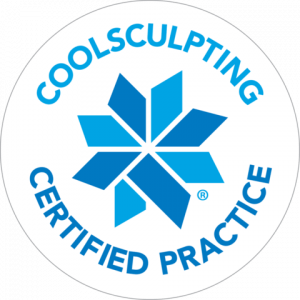 Site Developed And Maintained By

Site Developed And Maintained By

How can I help you today?

Please fill out the below form to start